Star of the day 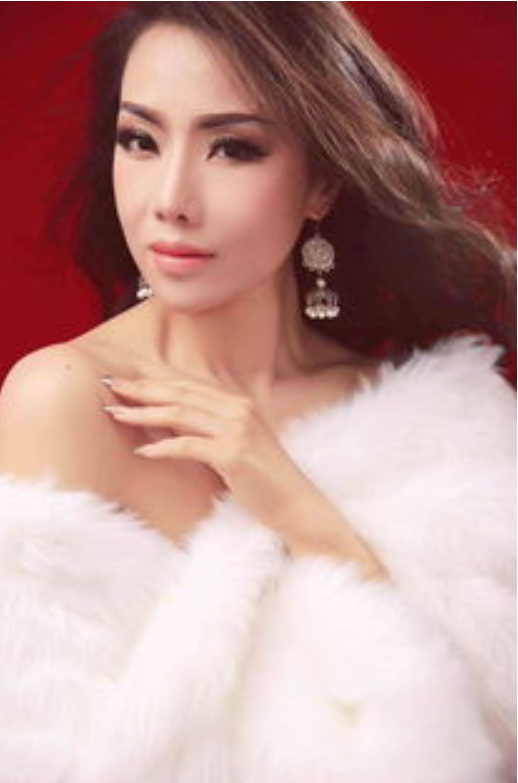 He starred in Carmen, Queen Angelina, Julius Caesar, Turandot, the heart of a woman and other classic operas at famous European opera houses such as Hamburg, Freiburg, Wiesbaden, Palau and Bavarian opera festivals, and at Leipzig operetta Festival, Bach Festival, Wagner Festival, Thomas Church and gwantehouse concert hall, Zaragoza concert hall and Barcelona concert hall, As a soloist at the Paris Concert Hall, he has successfully held concerts in seven foreign languages in concert halls in more than a dozen countries and regions.

Due to her excellent performance, Cleopatra was rated as "opera goddess from the East" by the German media. "German Daily": This is an amazing and passionate voice, sexy, free and gorgeous, bringing the audience into a colorful opera paradise ". Rhine Daily: Ms. Strauss not only has exciting and flexible coloratura, but also has beautiful weak voice. She is the favorite of the audience tonight and deserves to be the chief soprano. Due to her dancing skills, she was also invited to perform in classic musicals such as the phantom of the opera and cross-border bel canto concerts. In recent years, he has been invited to return to the Chinese stage with international artists for many times. He once served as the only specially invited soprano guest of film music master jiushirang at the bird's nest concert in Beijing National Stadium.

In 2015, he met with serge at Beijing Poly Theater Carreras successfully held the "wish" concert, which was brought to China by the Spanish operetta sasuela. In particular, it has been highly praised and cooperated with several world-class vocal masters, such as Domingo, Carreras, Caballe and Aragall. At the beginning of 2017, he was invited to successfully perform "romantic widow" in China's National Grand Theater, and successfully held several solo concerts and master classes in Guangdong Jiangmen concert hall, Lanzhou concert hall, Grand Theater and international music week. Because of its excellent performance "Camellia girl" and becoming the guarantee of box office, he was hired as the chief soprano and executive art director by Spain's novaria opera house. He signed a contract for the performance season of Palau de la musica, the Catalan music palace in Barcelona, which is a world cultural heritage, and Jose, the world's Three Tenors After watching her performance, Mr. Carreras personally went backstage to congratulate him, saying that it was hard to imagine a Chinese person interpreting Italian opera like this.

In 2018, the European premiere magic flute was a great success. In 2019, he was invited to operas such as artist's career and Turandot. Besides that, Sarah Zhai successfully held an open vocal music class in China in the United States, which was highly praised. He was able to point out the problems to the point, which benefited teachers and students a lot. He has held many times, such as the German water cube singing competition, novaria The judge of Carreras international vocal music competition, the planner and director of Chinese and foreign literary and artistic performances, is a young Chinese opera star and cultural exchange messenger active on the international stage. Due to his great contribution to the cause of cultural and artistic exchanges between China and the west, Sarah was awarded by the American Hollywood Film Institute in 2017 Zhai Dr. Strauss served as vice president and professor of vocal music in the Department of music.

On April 11, 2022, Sarah Zhai Strauss was selected as the first place of "one star of the day" on the official website of the World Federation of literary and art circles. 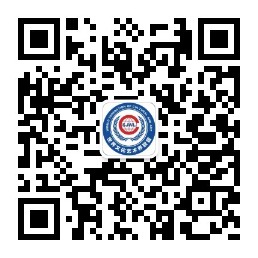